Over 22,000 motorbikes are stolen in the UK every year. What’s worrying is that these figures are growing significantly. In London alone a bike is stolen every single hour, and what makes things worse for bike owners is that the percentage of bikes being recovered is shrinking – with less than half of stolen bikes being returned to their owner.

This is due to the fact that criminal gangs are unfortunately highly skilled and well experienced in bike theft. Motorbikes are also easy to hide/store, and can very quickly be stripped down to be sold for parts.
Bikes can be stolen en masse with ease and shipped out of the country within hours.
Many bikes are also stolen by gangs in order to carry out acts of crime with the bike providing a quick getaway. As you can imagine, once they have committed their act they will discard or destroy the bike accordingly.

Over the years there have been major advancements in factory fitted deterrents. However, the fact remains that bikes are four times more likely to be stolen than cars, and are the bread and butter for criminal gangs worldwide. Unfortunately, these thieves are very good at what they do, and because selling on stolen bikes is so lucrative to them, they will go to great lengths to ensure that they work effectively and efficiently to take a target’s bike.

Now we’ve gone over the scary facts and figures, what can you actually do to avoid having your bike stolen? 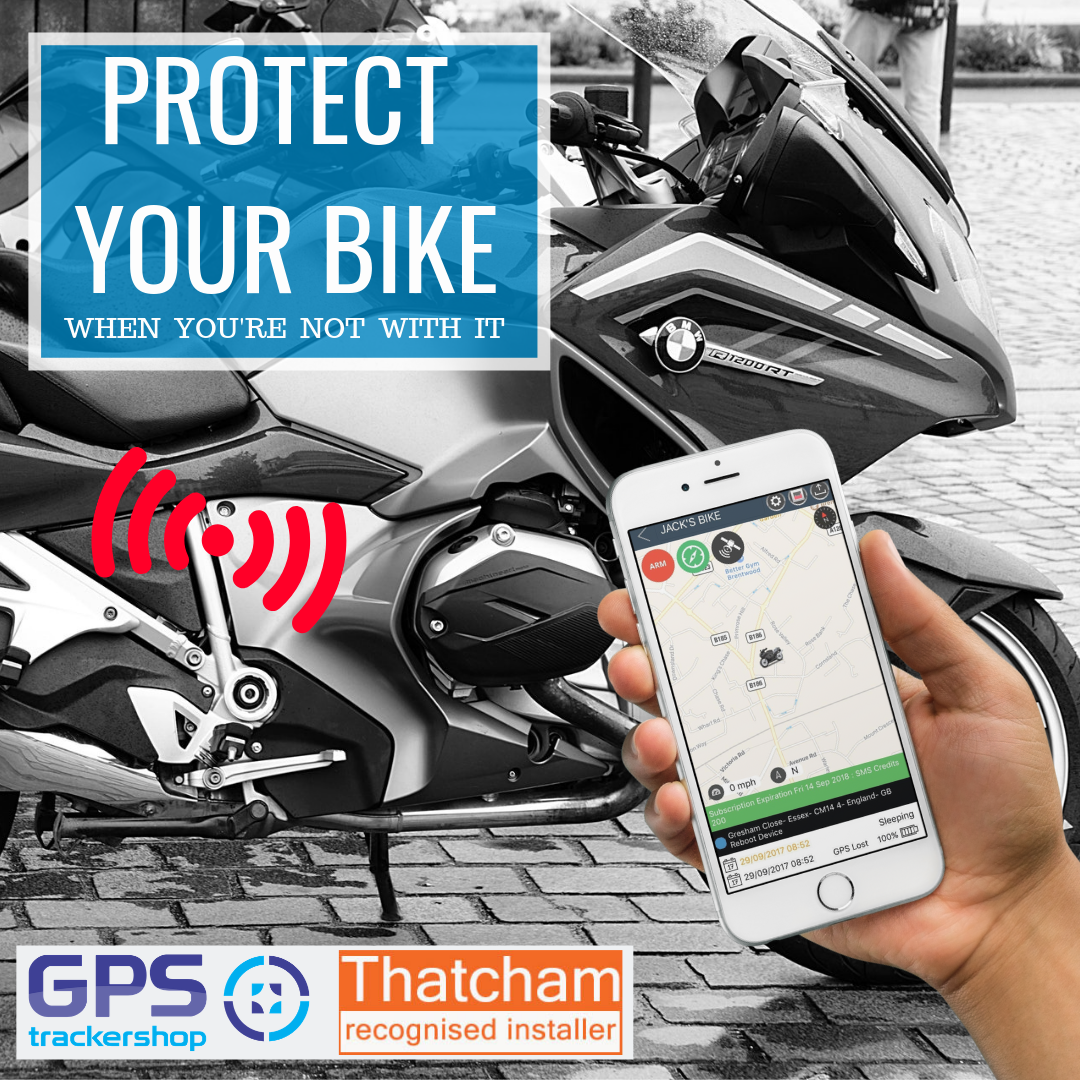 It seems like the odds are heavily stacked against you as a bike owner. Either you’ll be one of the thousands of unlucky owners whose bike is stolen, or you’re doomed to live with the constant worry that your bike could be stolen at any moment… or both.

Trackershop has provided GPS trackers for security purposes for over 8 years for a wide range of vehicles and assets. Our GPS motorbike tracker has been helping protect bike owners prize possessions. Knowing your bike is safe whenever you are not with it also allows you to enjoy your motorcycle owning experience with full peace of mind.

Not only will you be able to see your bike yourself from your free tracking app, but it also monitored 24/7 by our fully staffed control centre.

Your CAT 6 bike tracker is installed by our Thatcham approved engineers at a time, date and location convenient to you (we visit any UK postcode).

Your bike tracker is a discreet hidden black box and if anyone tries to tamper with it an instant alert is sent straight to the control centre. We can also set up movement sensor alerts (when your vehicle is moved without the ignition used), so any attempt at theft will be picked up instantly and acted upon!

The MotoTrak CAT 6 motorbike tracker uses the most advanced GPS and GSM technology to pinpoint the exact position of your bike at any time.
As a Thatcham approved GPS tracker the MotoTrak provides the most comprehensive security for your bike.
This has meant that the MotoTrak is becoming the most popular and best bike tracker available. 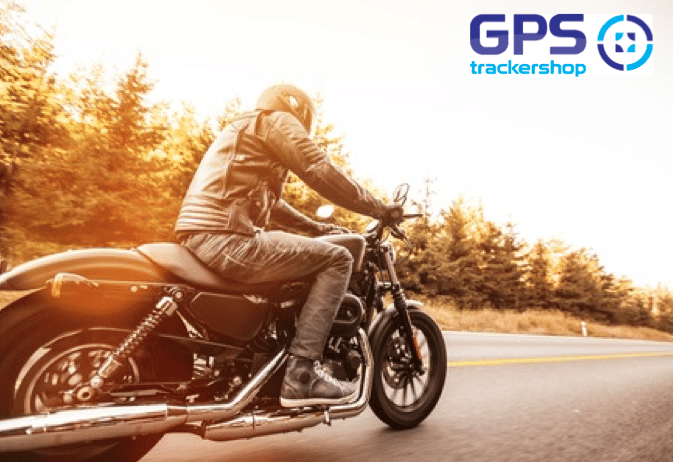 In addition, it is very possible that installing a MotoTrak Bike tracker will result in an insurance policy discount- saving you a significant amount of money!
The reasons to are endless to get a MotoTrak motorbike tracker… It’s the protection your bike deserves!
To learn more please feel free to call 02081660603
or email info@trackershop-uk.com
Prev Next
‹ › ×
2021, All rights reserved. Company Registration No: 07792830 | VAT Number: GB983 5063 96