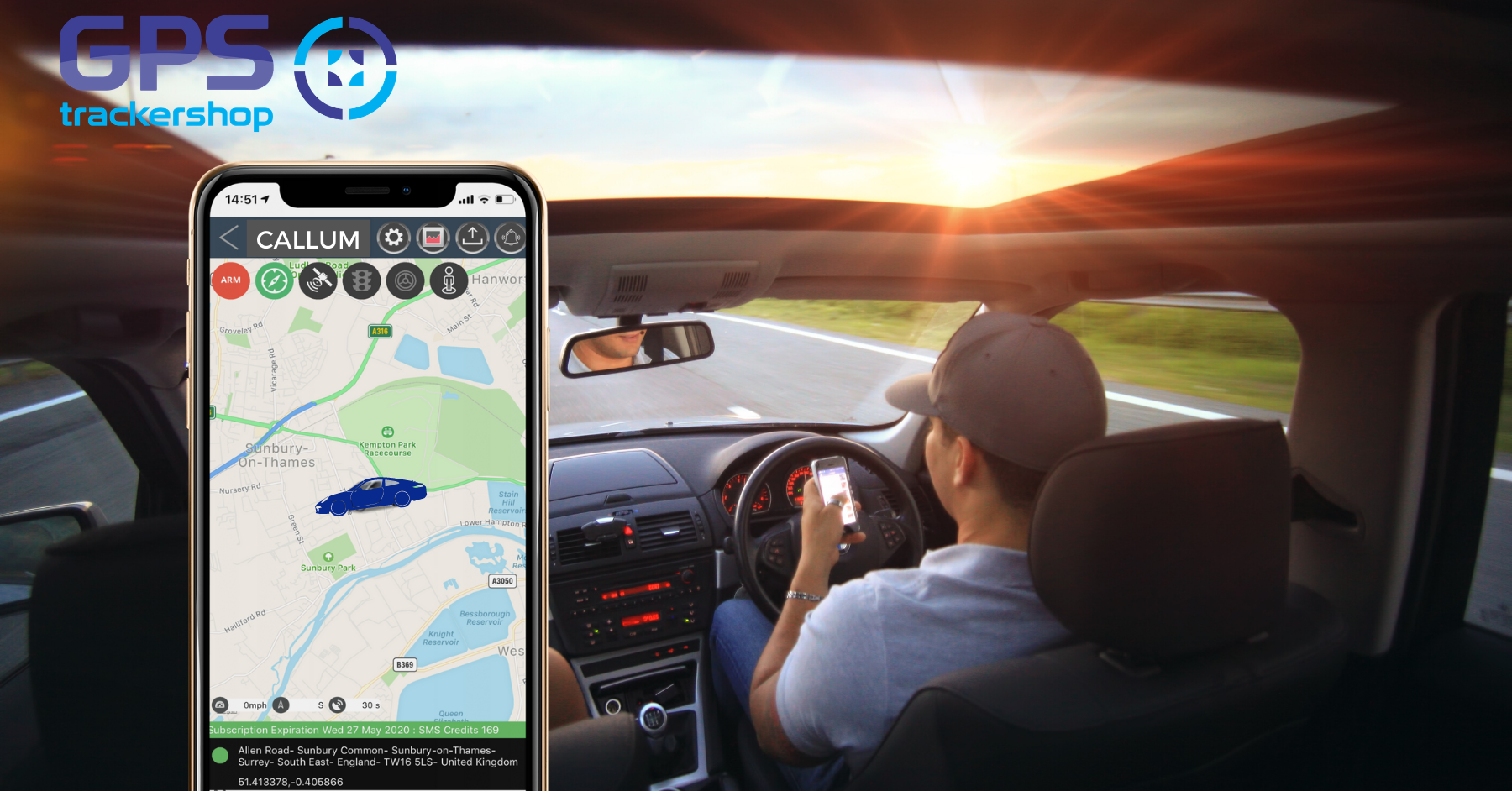 While it may not be your immediate thought when thinking about vehicle tracking devices, they can be used to help new drivers who have only recently passed their test. It's not very likely to be a popular suggestion with the new driver at first, especially for teens who may think parents are using them to track their whereabouts, but there are a few benefits of having a GPS tracker installed in a new driver's car - for both you and your new teen driver.

One of the biggest benefits for newly qualified drivers is that the addition of a GPS tracker to their car can sometimes help to bring the cost of car insurance down. Car insurance is usually exceptionally expensive for new and young drivers, but insurance companies can often offer lower quotes when a car insurance tracker for teen drivers is installed in the vehicle. This is because a vehicle tracking device can monitor the driver's technique, speed. By proving they are a safe and responsible driver, a new driver can sometimes benefit from a reduced insurance quote.

Another benefit of having a GPS tracker installed on a new driver's vehicle is the peace of mind it can bring to worried parents. Hearing the horror stories and ever-increasing statistics of new drivers being involved in road collisions can make a parent very overprotective. A car tracker installed for a teen driver can put a parent's mind at ease as they can monitor where and when the car is being driven and at what speed. It also gives the driver the chance to prove to their parents that they can be trusted behind the wheel.

In case of an emergency

New and inexperienced drivers may benefit from having a GPS tracker in their car in an emergency. It can be easy for new drivers to lose their bearings or get lost and in the event of a breakdown or accident, they may not be able to accurately relate where they are. A quick call home and the GPS monitor will be able to come up with a fixed location for help to aim for. GPS trackers are small and inconspicuous so any new driver won't have to worry that the device will be easy to spot or could be targeted by thieves. In fact, they offer the ability to track the vehicle in case of theft and they can also be set up to issue alerts if the vehicle should stray out of a designated zone, making them ideal gadgets for new and inexperienced drivers.

Benefits of a Car Tracker For a New Driver

The benefits of a car tracker for a new driver allow further freedom for a teenager. As the parent, you can receive over-speed alerts, as well as be notified if the vehicle goes out of an area that it is not allowed to.

Therefore installing a car tracker for a new driver benefits everyone involved. A vehicle tracking device will give them the freedom to improve on the road, whilst ensuring peace of mind for you.

Take a look at our magnetic GPS trackers for new drivers.